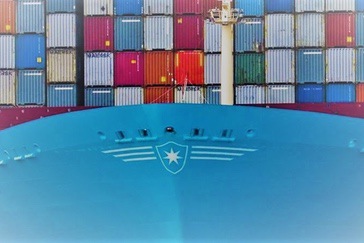 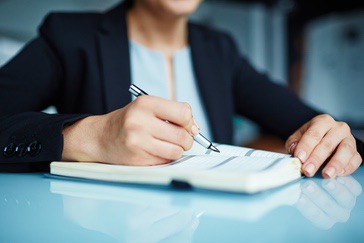 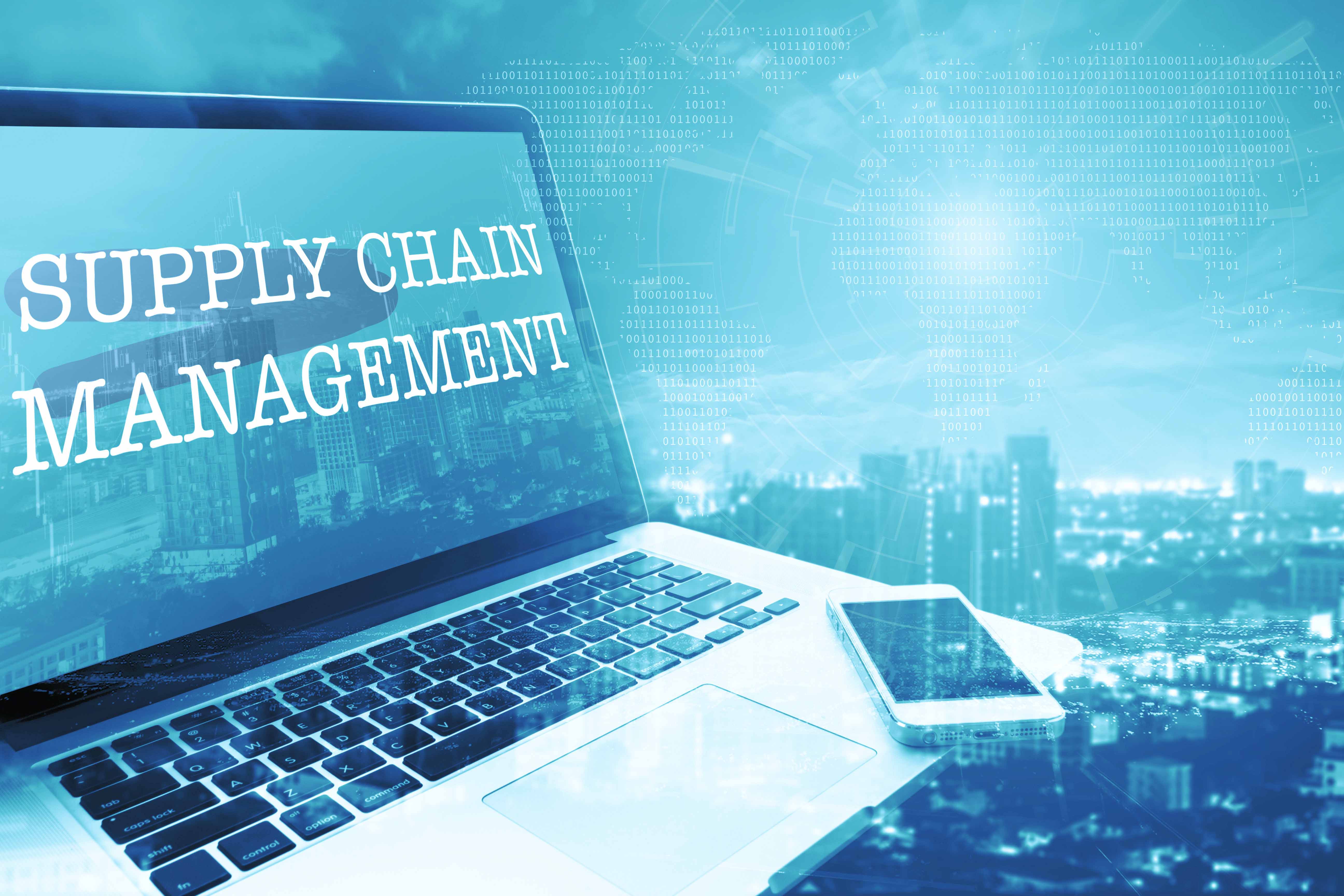 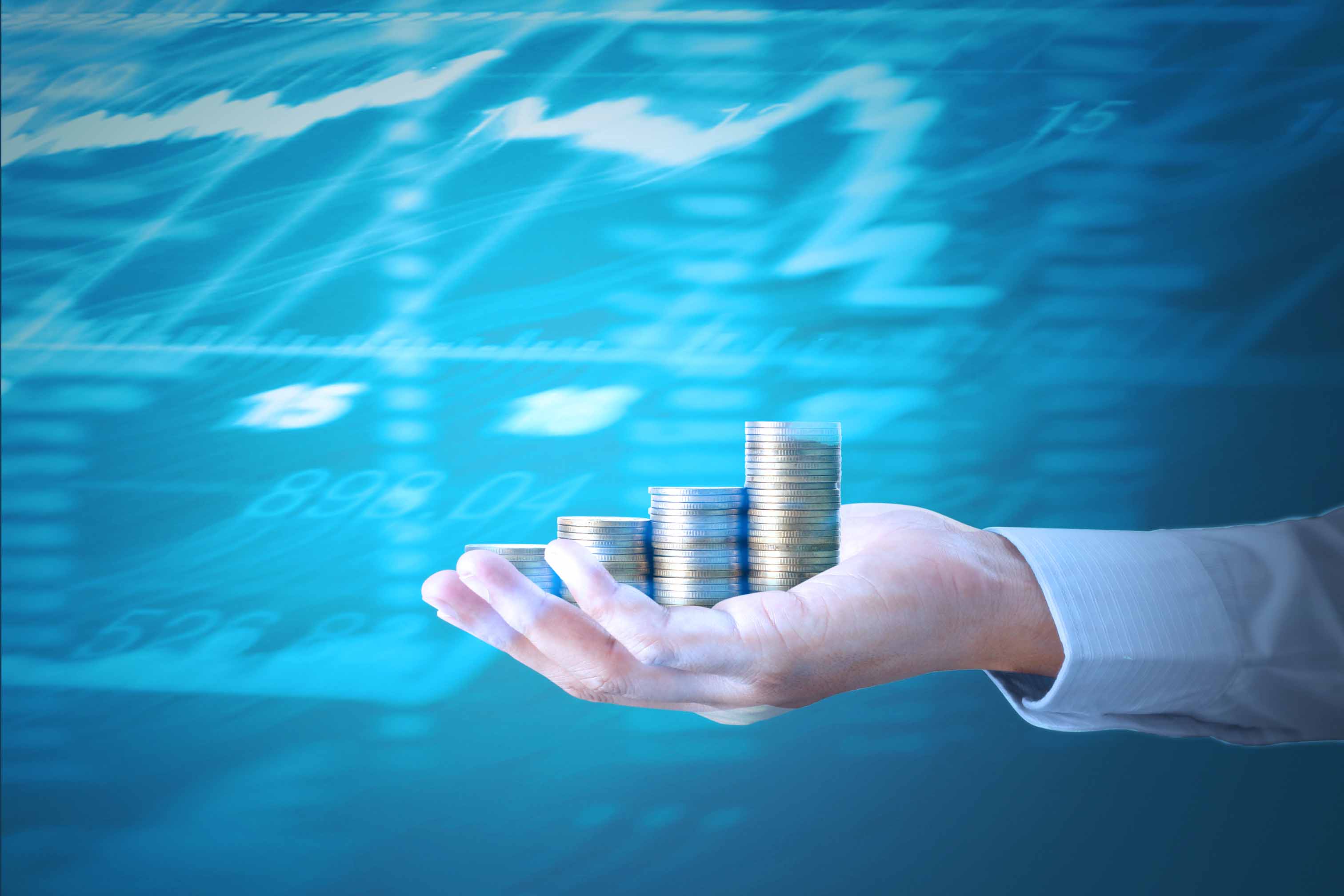 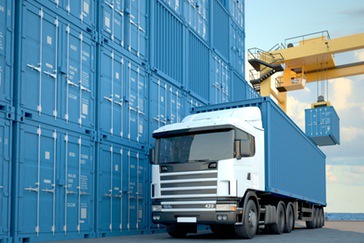 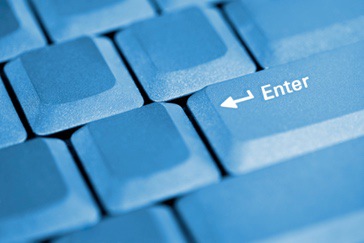 The flagship of the Atlas Logistic Network is our NVOCC called ‘Atlas Line’. Our NVOCC has been operational since 1998 and as such it is one of the longest standing NVOCC’s in the history of the forwarding network industry.

Most logistic and forwarding networks do not even have an NVOCC, nor do they have house bills of lading. They are simply afraid of the liabilities and prefer to abstain and cash their membership fees without offering this return on investment to their members.

Unique Atlas House bills of lading to develop your business

Our house bill of lading is an officially recognized negotiable document, accepted by all bankers worldwide on a global scale. As such, it can be used for any type of trade between continents, whether FCL, LCL, break-bulk, OOG, roro or heavy lift shipment is involved. If properly covered by an insurance policy for charterers liabilities, it can even be used for chartering activities.

Taking it one step further…

A dedicated NVOCC house bill of lading is more than just one of the benefits to the network membership. In 2013, more than 20.000 sets have been issued, putting Atlas Line on the global map of NVOCCs.