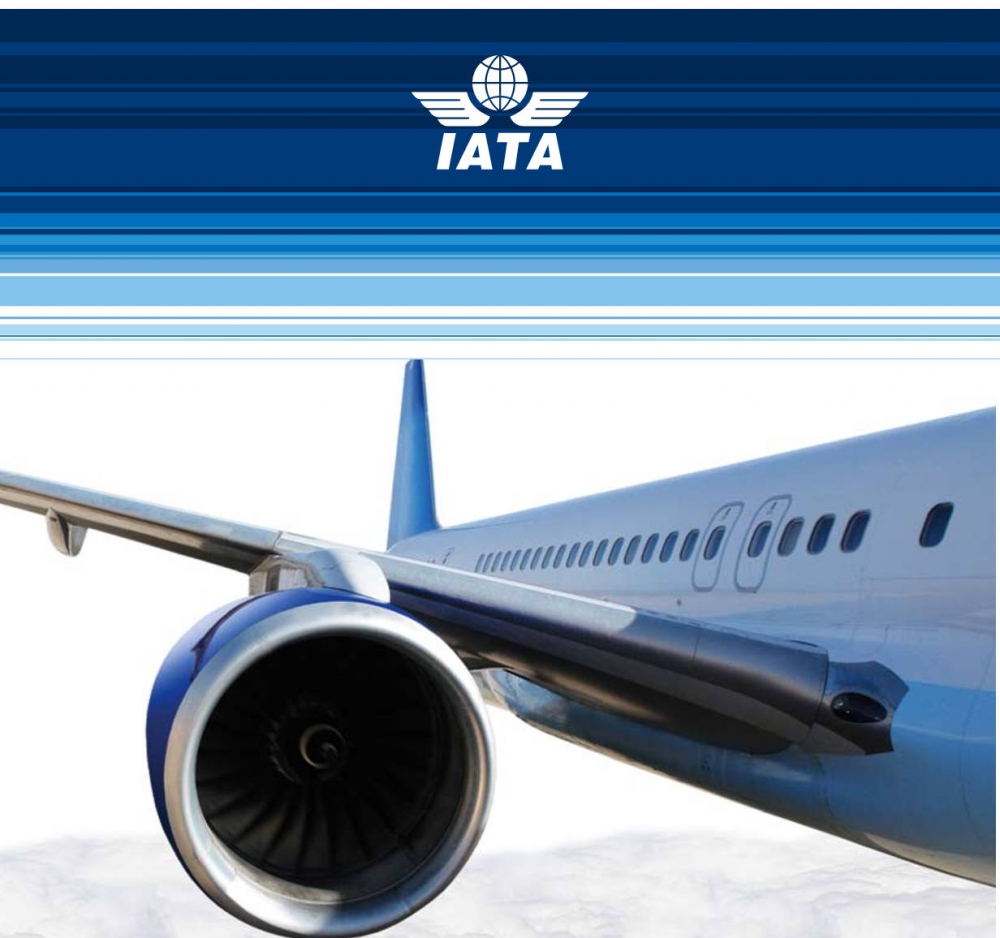 “The air freight business remains a difficult one. February’s performance continues a weak trend. And there are few factors on the horizon that would see this change substantially. In the absence of an imminent resurgence of demand, the importance of improving the value proposition with modernized processes—the e-freight vision—remains a top priority,” said Tony Tyler, IATA’s Director General and CEO.