A terrorist suicide attack at the departure hall of Brussels airport and has left 11 people dead at the passenger terminal. The attack follows the arrest of Salah Abdeslam last week-end. Abdeslam is believed to be one of the Paris attackers which targeted the famous football stadium “Stade De France”. 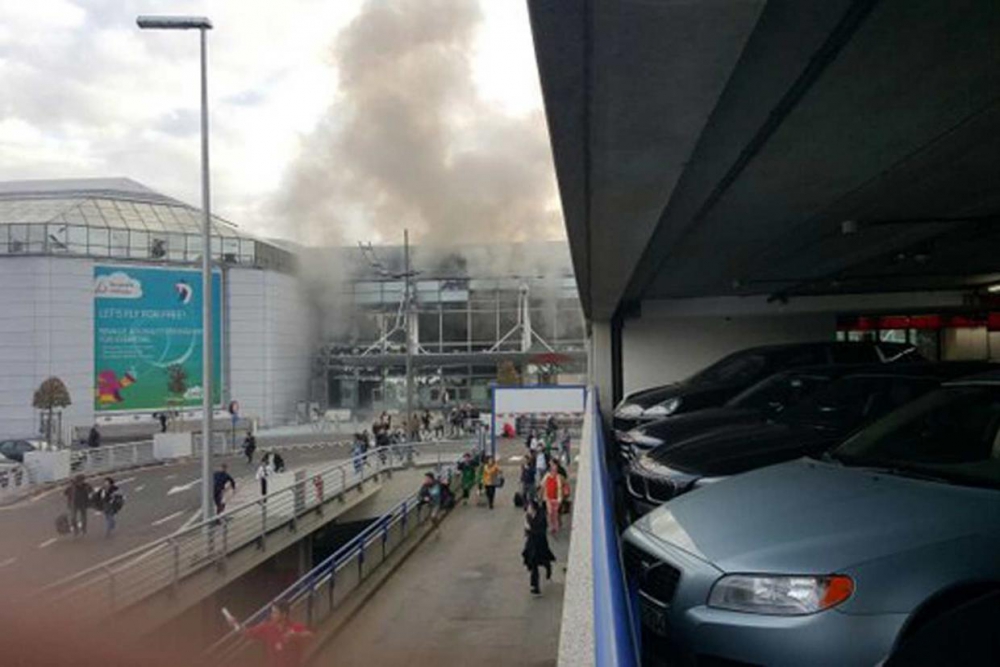 The airport authorities stated that all airport operations have been suspended until further notice. The airport has been evacuated and all flights have been cancelled.”
Arriving planes are diverted to various airports in the region.

At least two further explosions has been reported in the Metro system at the Belgian capital leaving at least 10 deadly victims. The government has announced the highest security level throughout the country and has invited everyone to stay at home for time being.

The port of Antwerp is under the highest state of alert with immediate effect.