Crude oil demand in danger due to China economic slowdown

With China’s economic growth near a three-decade low, having reached 6.4% in 2018, there is a lot of concern about the global crude oil market’s performance this year. Without doubt, the impact of the country’s trade war with the US cannot be ignored, but meanwhile there are several other parameters to consider.

China’s heavy debt load might be the most severe one, primarily driven by the slowdown of the investment-led governance system in parallel to the strict pollution policy affecting both domestic demand and export growth. In parallel to that, this emerging economy is starting to mature into a developed one, making it rather difficult for the growth rate to be maintained at such high levels as experienced during the last decade.

Beijing’s efforts to stimulate economic growth proved strong enough, but only to an extent, as only retail sales and industrial production seem to respond positively so far. The only solution for Xi in the medium-long term might be to complete negotiations successfully and support his country’s businesses.

The temporary peace offerings meant that China could begin to import US crude oil once again, after a 120-day break. The world’s leading importer and demand’s major driver absorbed around 9.25 Mn bpd during 2018, almost 10% up year-on-year. Demand is, however, not expected to increase that fast in 2019, because of the trade war and the economic slowdown.

But there is another factor we should not ignore. China’s refineries, which were responsible for a great share of the country’s crude demand growth last year, now seem to be rather oversupplied. Together with India, China accounts for more than half of the short-term growth expected in the refining capacity, increasing its market share fast against other regions like Europe.

This oversupply comes with a significant consequence. China’s profit margins drop, pushing some of the more vulnerable refinery projects to delay coming online. 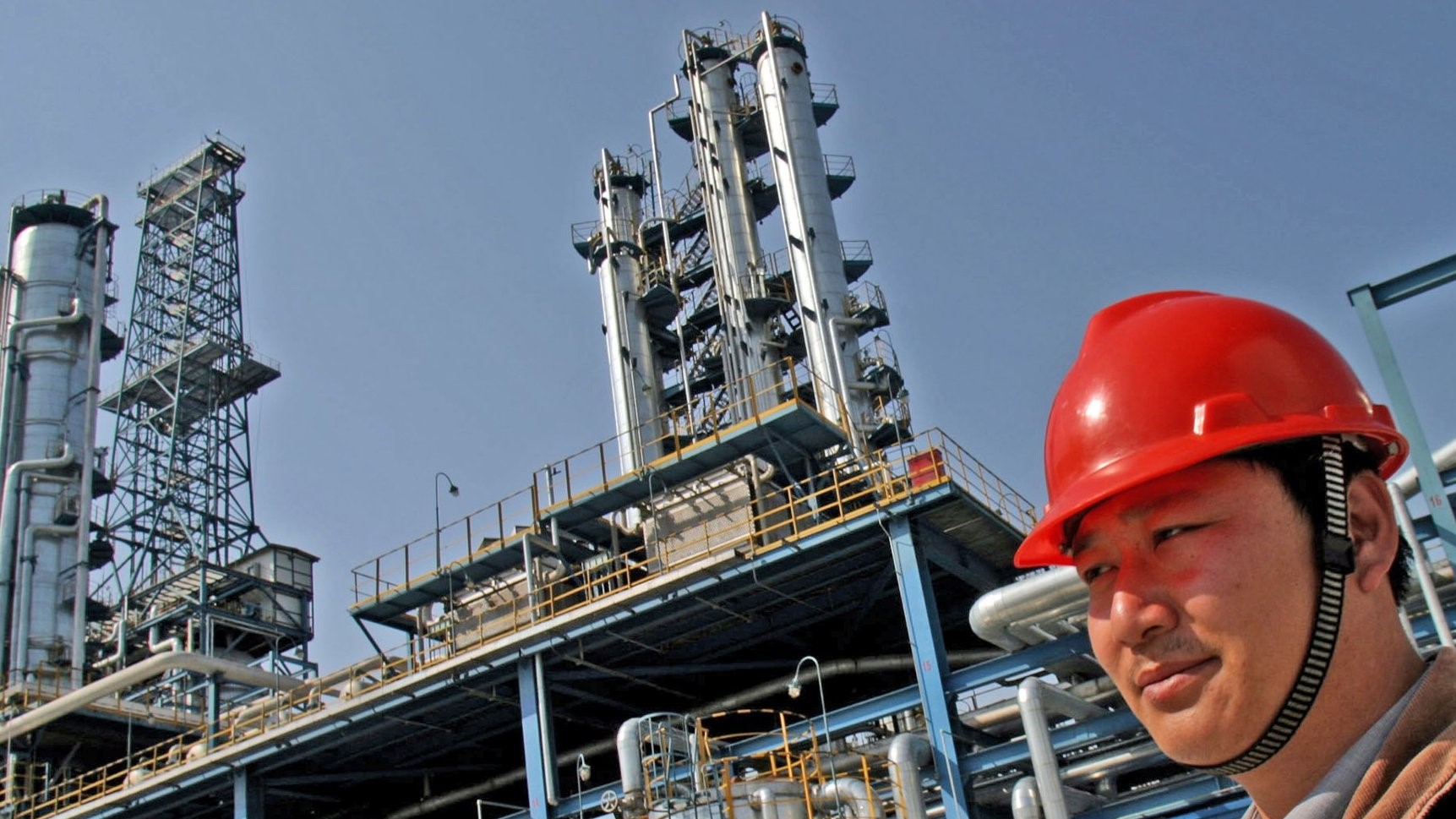 This is believed to allow them to minimize the damage, while supply is being kept under better control. The country’s market share moved significantly higher during the fourth quarter of 2018, which primarily referred to more volumes from the Middle East Gulf heading to China.

Chinese buyers hesitating to be exposed to any US barrels

Unipec is looking forward to returning to imports from the US, as the company could take advantage of the historically low cost of this cargo. We could see the first VLCC loading in the US with destination to China next month, after the break taken during H2 2018. We can already see some volumes loaded in December, but still referring to rather low levels.

The interest now increases as the country’s refineries typically restock ahead of the New Lunar Year. We’ll have to wait and see if and when the trade flows will reach the high-record reached in March 2018, when around 440 k bpd were exported from the US to China. But for now, most if not all Chinese buyers still hesitate to get exposed to any US barrels. 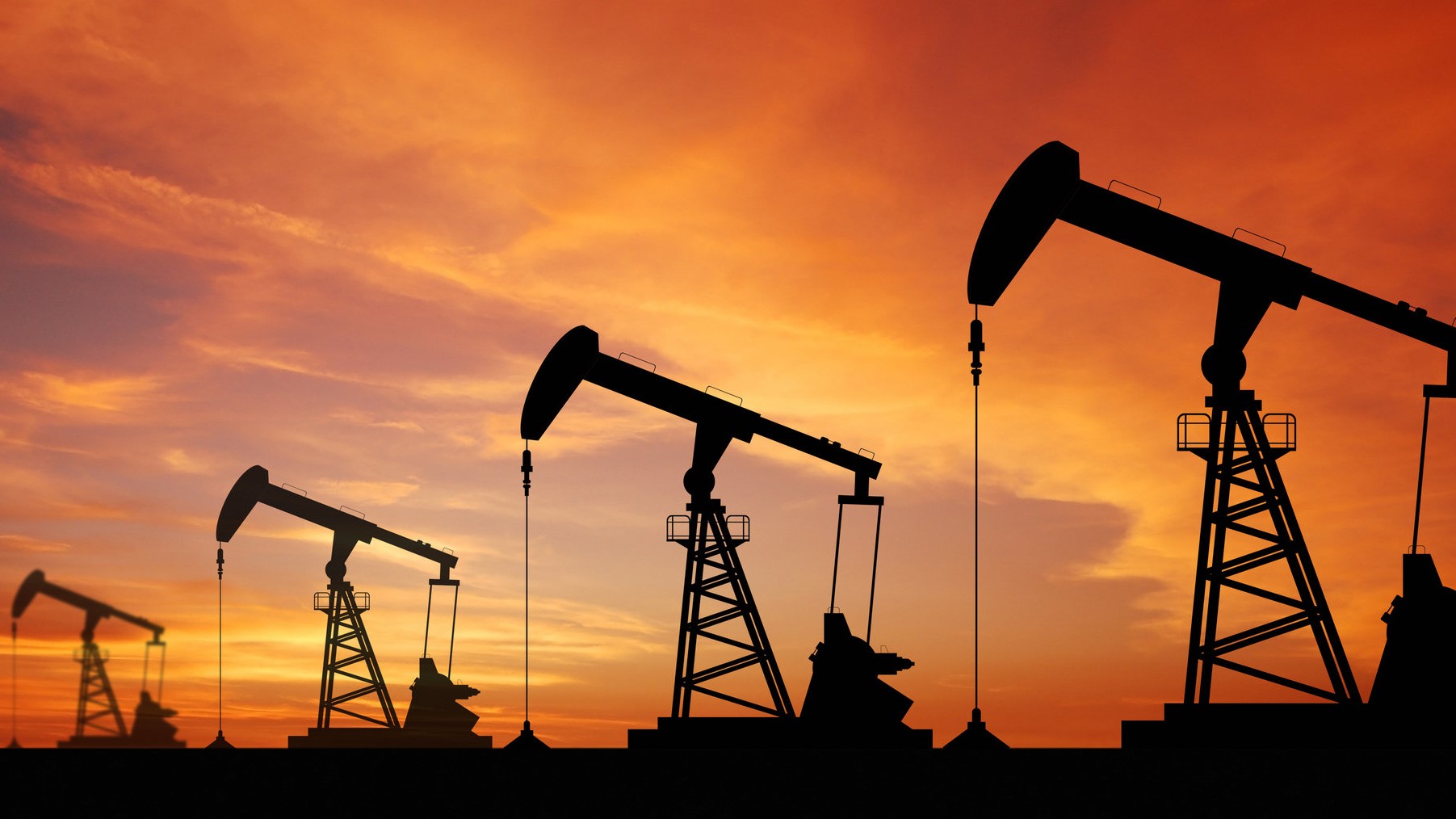 Concern will only slow down when Beijing pushes them to buy US crude. Till then, Chinese buyers have a plethora of reasons to prefer barrels from WAFR and MEG, including the shorter distance both laden and ballast. But as OPEC supply tightens, there will be more reasons for China to consider importing from the US.

What makes the US barrels so attractive against MEG and WAFR is the significant discount against Brent, primarily due to the lack of pipeline capacity which creates an oversupply of crude in hubs.

But as more pipeline projects will come online by 2020, the crack spread between Brent and WTI will most probably narrow to USD 6 per bbl in 2019 and USD 4 per bbl the year after.

US production is set to surpass 12 Mn bpd this year and 12.85 Mn bpd in 2020. Investment in Texas, which produces 40% of the country’s volumes, stand at USD 40 Bn. This will add 100 k miles of new pipeline capacity. Enabling the country to distribute its production from West Texas to the Gulf Coast, eliminating current bottlenecks, but will also reduce the WTI discount, making USG to China voyages less attractive.

However, there is no doubt that this is a route with high potentials and importance for both countries in the future.