Skip to content
Home>Industry>Globalization : How Markets and the State Leave the Community Behind

Globalization : How Markets and the State Leave the Community Behind

Nations come closer to conflict due to globalization

Angry populist nationalist politicians don’t just rally the native-born against minorities and immigrants, but against the ceding of power to international bodies. As markets have expanded across the world, the power and resources to act have also drifted up, from the community to the region, further to the state and even to the super state. Some legitimate national powers are now circumscribed by international agreements.

When many countries engage in nostalgic nationalism, though, each pining for an era when they were strong, international relations become a zero-sum game and cooperative international action an impossibility. Nations come closer to conflict.

For this reason, the natural offset to an expansion in the market cannot be an expansion in the powers of the state, it has to be a strengthening of the third pillar, the community. The centripetal forces within the local community have to be enlisted to offset the centrifugal forces of the global market.

To effect this, powers should stay at the most decentralized level consistent with their effective use. So, from the international level, power should devolve wherever possible to the nation, and further within the nation to the community.

Of particular importance are cross-border flows. As a series of financial crises have shown us, capital flows into a country are not an unmitigated blessing, especially if they’re short-term in nature. Likewise, flows of information and data across borders can be used to manipulate or blackmail domestic residents. If their democratically elected representatives exercise more power over such flows, citizens will have a stronger sense of control and populist nationalism will have fewer grievances to exploit.

There are two caveats to this general principle. First, while a country should retain powers to manage or deflect a particularly pernicious kind of flow, it is in its own interest that it should not protect itself permanently from engagement, for it risks falling behind.

Focus on limitation of environmental despoliation

Second, there are categories of flows that the world is generally better off accepting—and that powerful interests in a country may reject if the decision is left to them. In such situations, the world has an interest in nudging countries to be more open. Trade in goods and services is one example. In the short run, free trade creates losers who are likely to oppose any reduction in trade barriers forcefully. Countries need to find better ways of compensating them. The losses of a few, though, should not be allowed to derail the gains to many.

Free trade creates a global market and takes us a long way toward efficient global production. We thus save on global resources and limit environmental despoliation. 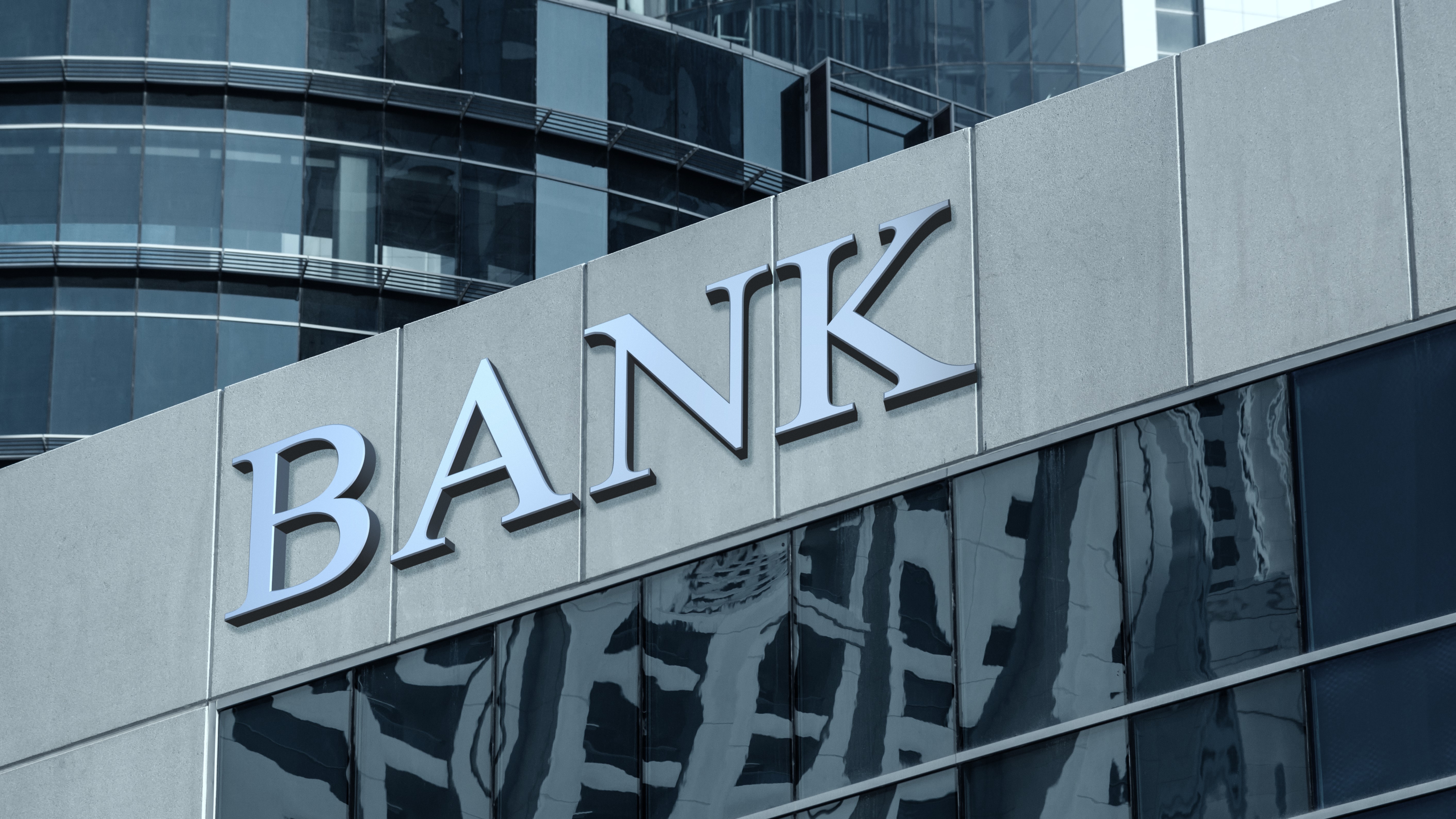 In addition, free trade disciplines domestic producers and keeps them competitive. It diminishes the possibility of cronyism between government and private sector since foreign producers are outside the control of the government and hard to cartelize. All this is necessary for the independence of the private sector which, in turn, limits the arbitrary powers of government, protects property rights and indeed defends democracy itself.

Raising taxes on the rich will have large domestic consequences

So what does this imply for how a country’s policies should be circumscribed? Economist Dani Rodrik of Harvard University suggests economic policies fall into four broad buckets when seen from the perspective of cross-border flows. Some policies may help or hurt the country but for the most part do not translate into effects elsewhere. For instance, raising taxes on the rich will largely have domestic consequences, with only the rare billionaire deciding to up stakes and become a citizen of Monaco. The need to preserve sovereignty would generally shield such policies from international influence.

Then there are policies, such as raising tariffs on imports, which typically have adverse effects on the rest of the world but also have serious adverse effects on the country imposing the tariffs. The jobs protected by steel tariffs typically are outweighed by the jobs lost in other sectors such as autos. As noted, there should be little room for such “beggar thyself” policies.

Carbon emissions are changing the climate

In another bucket are policies that affect the well-being of all countries by altering commonly held resources, collective resources or the environment. Overfishing on the high seas affects catches everywhere, while carbon emissions are changing the climate. The reluctance to vaccinate all children domestically allows the scourge of polio to re-emerge, threatening children around the world.

The outside world has an important role to play in influencing domestic policies that affect the global commons. But, any effort to reach such agreements will be affected by the asymmetries of power, expertise and information between countries, as well as the lack of democratic engagement within countries. Perhaps when agreements are complicated with uncertain costs of compliance, they should start with “best efforts” pledges, with country-specific binding targets nailed down over time.

The most difficult bucket of policies to address includes those that have positive domestic effects but adverse international effects—those that became known as “beggar thy neighbor” policies during the Great Depression. When a country intervenes directly in exchange markets or through unconventional monetary policies to keep its exchange rate undervalued, or when it subsidizes an exporting sector heavily, it tends to make the country’s exports hypercompetitive and drive down profits in competing countries. The country’s growth comes at the expense of everyone else. Indeed, if others retaliate, as they did during the Great Depression, everyone is worse off.

Most central banks have domestic mandates

While no country has a duty to undertake policies that help others more than itself, it does have a responsibility to avoid policies that do significant harm. For instance, most central banks have domestic mandates: Typically, they are required to keep inflation at around two percent. In normal times, central banks achieve this target through conventional monetary policies—raising or lowering interest rates—which have few sustained adverse external effects.

In bad times, however, when their economies are mired in deflationary conditions, central banks may undertake actions which have the primary effect of depreciating the country’s exchange rate and drawing demand from other countries. 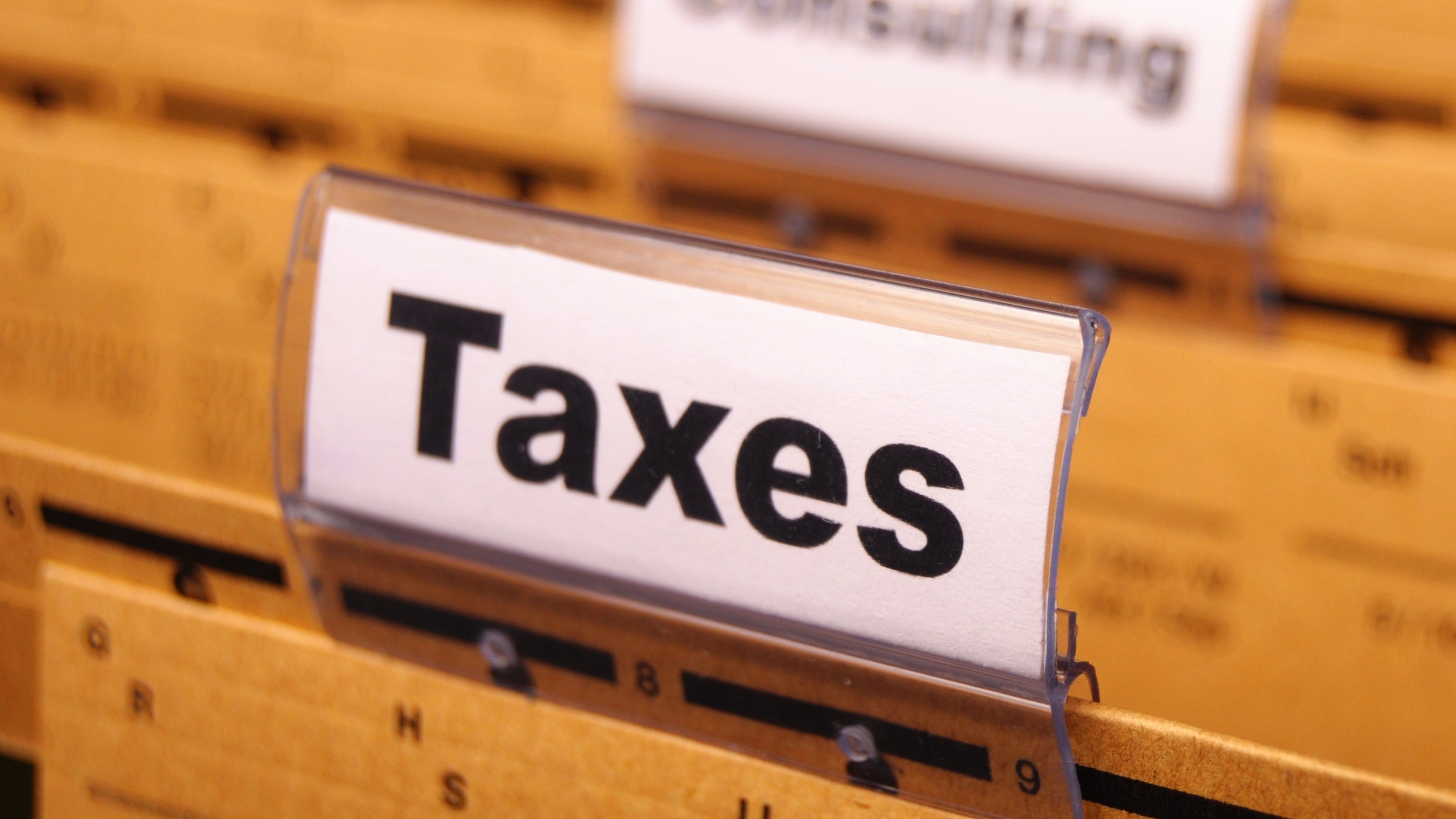 No country will agree to place its central bank’s policies under international supervision. It’s also hard to imagine coordinating policies among central banks to reduce tension. The Federal Reserve will set U.S. monetary policy based on how it sees U.S. conditions, while the Bank of Japan will do its best for Japan. Attempts to coordinate will only cause confusion.

Nevertheless, drawing on the idea that good fences make good neighbors, countries could agree to a set of rules circumscribing what their central banks can do. Policies that have zero or positive effects outside the country should be given a free pass.

Policies that primarily have adverse external effects should be prohibited. Finally, a gray zone of policies might have large positive domestic effects and small negative external effects. These could be allowed temporarily.

Responsible sovereignty has to be the international dictum,

Globalization has to be managed. Countries have to regain the tools to manage it, which means steadily reassuming the powers international agreements have usurped. Yet, countries also have to accept they have global responsibilities. As they reassert more control, the push toward self-interested nationalism should be tempered by the knowledge that we have to live together in the only home we have. Responsible sovereignty has to be the international dictum, much as inclusive localism governs actions domestically.