Following a positive 2015 annual result, Hapag Lloyd has decided to expand capacity across its existing fleet, instead of focusing expansion plans on ships of 18,000-20,000 TEU, as was initially the plan in 2015, according to Shipping Watch.

Hapag-Lloyd to Zero-In on Special Cargo 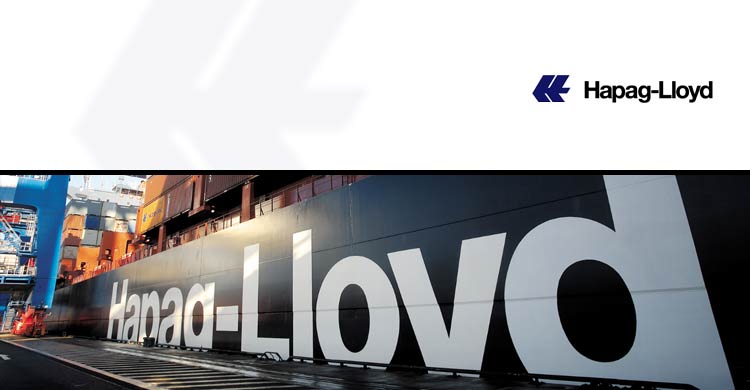 Rolf Habben Jansen, CEO of Hapag-Lloyd, said: “We still believe that it is necessary to gain access to this kind of tonnage, but we no longer believe that the answer lies in placing new orders on the market.

“This concerns filling the vessels, handling them in the terminals and so on. This is to be expected, so it’s not a criticism of the others, but it shows that the real benefits of the large ships in today’s market with very low rates and very low bunker prices are really not that big; and as such, we’re in no great hurry.”

Mr Jansen’s comment is in line with previous statements made by a Greek shipping company, which stated that mega-ships may be a mistake due to economies of scale not being realised on the back of big ship investments.

This opens up questions as to how shipping lines can decrease the amount of saturation in the market as a result of overcapacity and low freight rates.

One solution could be to increase collaboration between ports and shipping lines, including vessel stowage management or by cutting capacity on key routes.

Watch a video by Olaf Merk, Administrator of Ports and Shipping at the ITF of the OECD, in which he discusses key ways to reduce overcapacity.