Hapag Lloyds, German’s container shipping operator reported net profit of 114 million EUR in 2015 reversing itself from a EUR604 million loss the year before.

The traffic volume for the year grew with 25.3% to 7.40 million TEU while revenue increased 30% year on year to EUR8.84 billion over the same period.  Increases in volume and revenue were primarily attributable to the acquisition of CSAV’s container activities, said the company statement.

Rolf Habben Jansen, Hapag Lloyds CEO stated “Hapag-Lloyd has made up tremendous ground and is back among the top performers in the industry,” “We’ve worked hard for this success by integrating CSAV’s container business and by exploiting the synergies, as well cost-cutting and efficiency, which will make an earnings contribution of $600 million from 2016,” 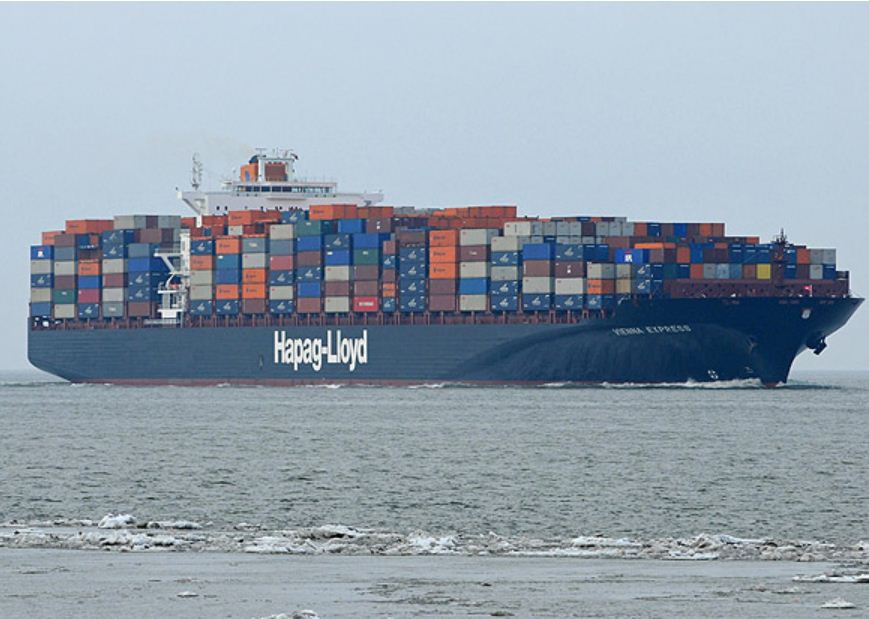 Hapag-Lloyd succeeded to reach net profit of 114 million EUR in 2015 after rapid integration of CSAV business, as well as implementation of cost reduction program. However, the company suffered from the negative effect from lower freight rates, which continue through the year, but had positive effect from the low bunkering prices.

“In 2016, we will continue to work on our competitiveness. We are well positioned thanks to our balanced portfolio across all trades and our strong presence in attractive niche markets such as reefer, special cargo, dangerous goods or cabotage.”

The development of the business so far in 2016 is in line with expectations. “We believe that the ongoing consolidation and the upcoming new alliance set-up should add stability to the market, and that there will be some recovery of the market,” Mr Habben Jansen said.