In the first quarter of 2016 the IAG Cargo’s volumes were down up to 1.8% while the yields dropped at a percentage of 6.9. IAG stated they listed €20 million previously “other” revenue that has now been recorded as “cargo” revenues in 2015.

In what is called “challenging market conditions,” IAG Cargo’s commercial revenues for Q1 increased with 1.5% to €262 million. 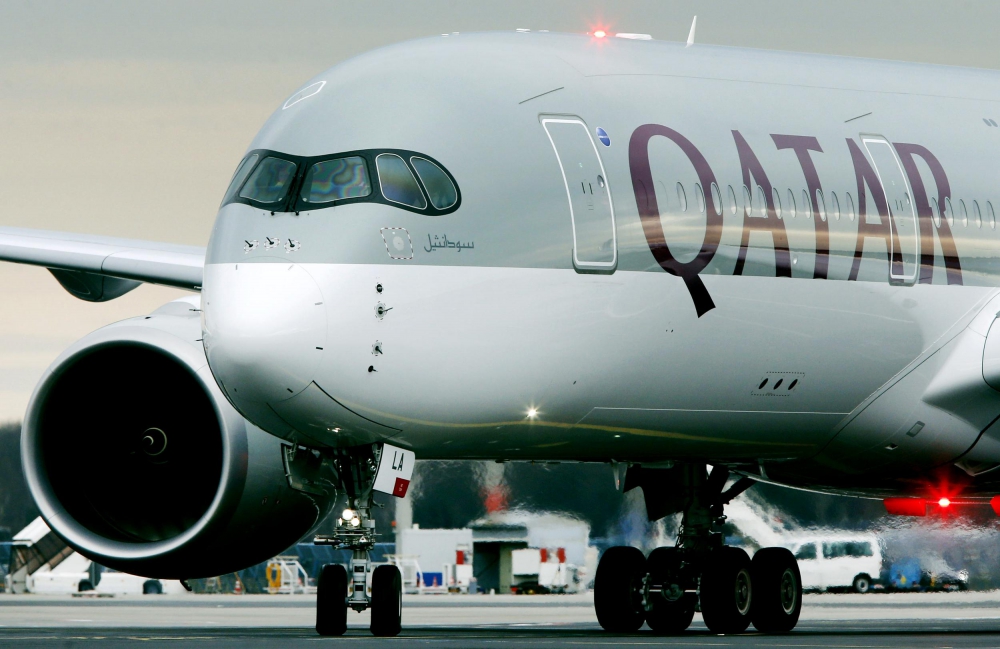 The cargo figures were not the best but IAG’s overall performance was strong enough to get attention from Qatar Airways as to increase its investment in IAG from 9.99% to nearly 12%. The trading conditions experienced towards the end of last year have continued into 2016”, stated IAG Cargo’s CEO Drew Crawley. He continued saying: “The industry is also cycling over the west coast port strike that dominated the start of 2015, producing an unusually strong start to last year. Despite this high benchmark, the numbers reported today show that a relentless focus on premium products, strong cost control and precision management of our capacity and yields is helping our business to withstand these headwinds.” IAG cargo expects to see greater integration with Aer Lingus Cargo, possibly adding new routes to its network by Q2 of this year. Drew Crawley concluded by quoting: “The IAG Cargo model and strategy remains unchanged and we are confident that this is appropriate for the current market conditions our industry is experiencing.”

Qatar and IAG have increased the connections to North America via IAG’s British Airways subsidiary and to Asian network through Qatar’s routes. Akbar Al-Baker CEO to Arabian Travel Market was speaking at the recent conference in Dubai when he called IAG’s 2015 performance “absolutely over-the-moon,” adding that “they’ve already announced record profits and the first quarter was very good.”