The latest Q4 2018 financial data indicate that the intense squeeze on industry-wide airline profitability has moderated in the final quarter, with North American carriers seeing much smaller declines in EBIT margin compared to Q3 and Q2.

Airline share price movements were generally muted in February, underperforming the global equity index on both the industrywide and regional level. • Oil and jet fuel prices both moved higher for a second consecutive month, averaging around US$64/bbl and US$80/bbl, respectively in February. Given OPEC’s supply cuts and the Venezuela & Iran sanctions on one side and rising shale production in the US and indications of a moderation in global economic activity on the other, the oil price outlook remains uncertain.

There was a modest rise in overall base fare yields (excluding ancillaries and surcharges) this month, but the downwards trend remains in place. For the less price-sensitive premium cabin yields, airlines have been able to recover some of the previous rise in fuel and other costs. Guidance on yields for Q1 was positive, at least in the US.

Meanwhile, the story is less positive on the freight side, with annual growth in industry-wide freight tonne kilometres remaining in negative territory and SA volumes trending downwards.

The industry-wide airline share price index was unchanged in February, following the period of high volatility seen over Q4 2018 and into early-2019. The global equity index increased by a moderate 2.4% in the month.

This month’s stability in airline share prices points to a stabilisation in investor sentiment regarding the broader industry outlook following the recent volatility. At the regional level, the movements were mixed, but generally muted.

Since the beginning of the year, airlines shares are up almost 8%, largely driven by a strong price pick-up in January. However, in year-on-year terms, the prices are almost 15% below their level of a year ago, compared with a decline of 3% in the global equities index. 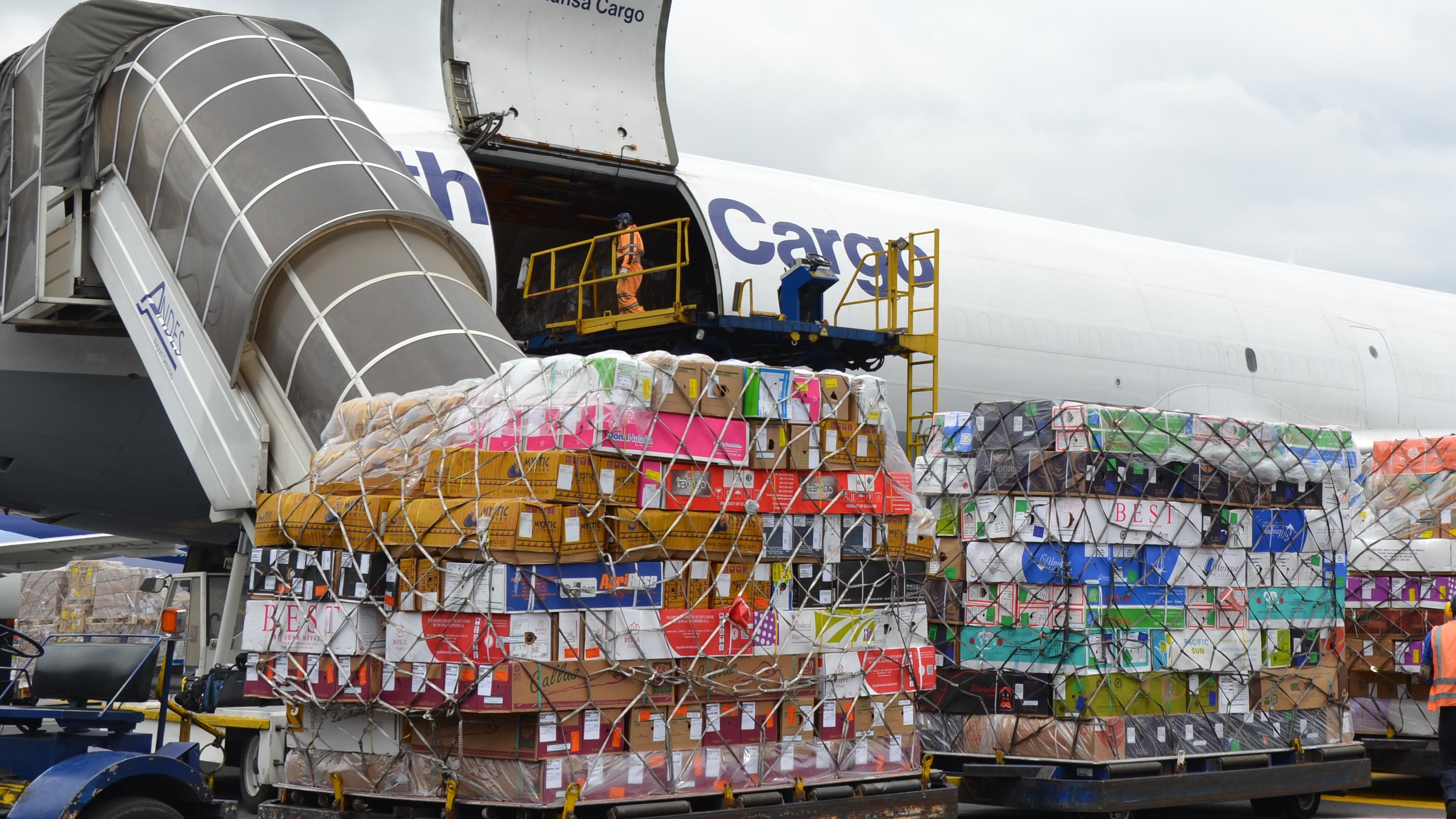 The latest airline financial data from the final quarter of 2018 indicate that the intense downward pressure on industry-wide EBIT margin in the middle of the year has moderated recently; -2.4ppt over the year to Q4 vs -3.5ppt observed in Q3.

That said, the data show mixed performance at the regional level. While airline profitability in North America recorded signs of improvement with a solid slowdown in the profit squeeze versus the previous two quarters, airlines based in Asia Pacific and Europe showed the opposite trend with EBIT margin remaining generally unchanged (former) or falling further (latter) vs Q3 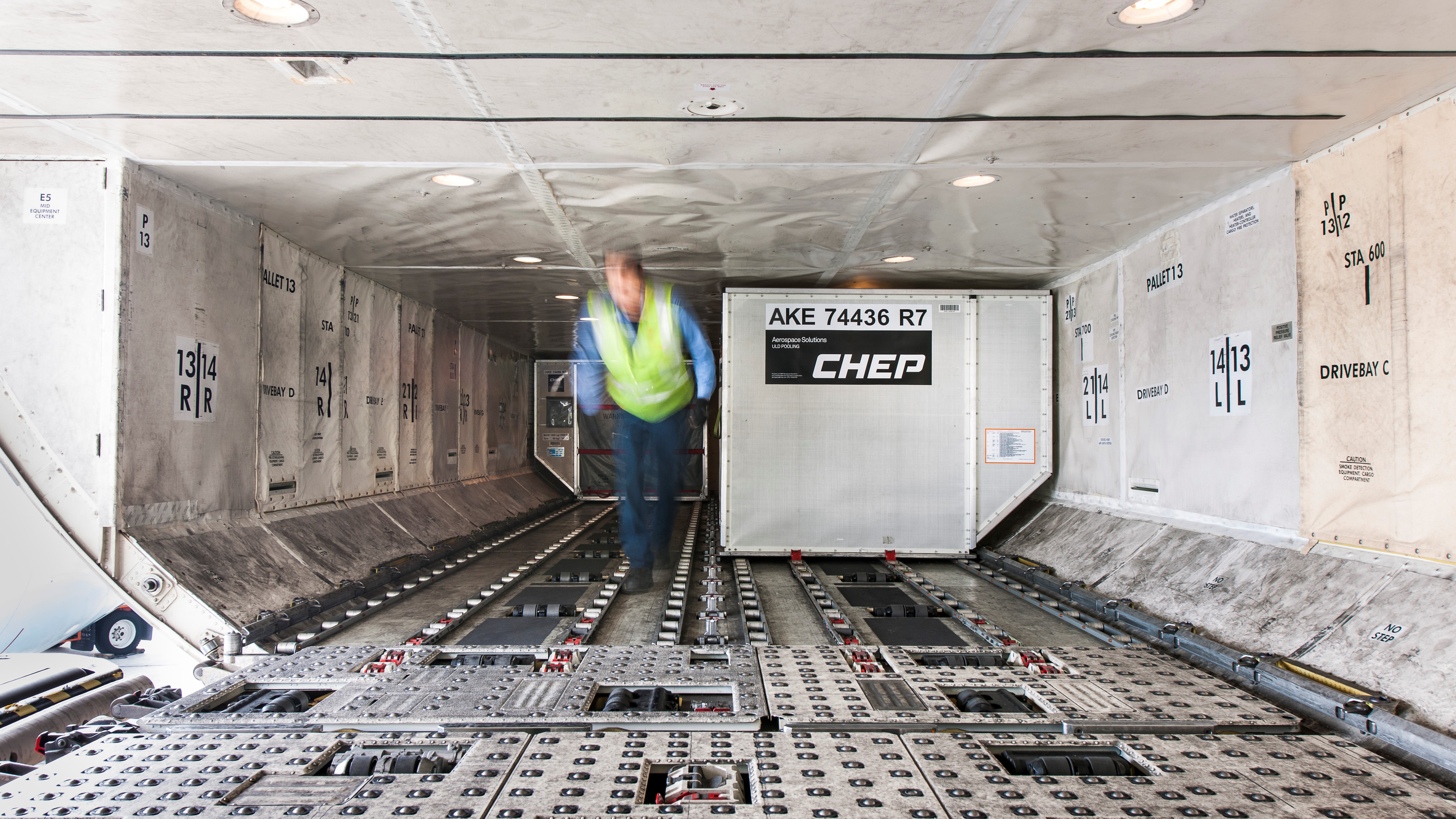 The initial Q4 2018 sample of 38 airlines shows a modest fall in both industry-wide net and free cashflow compared to the same period a year ago.

Net cash flow is currently 9.9% of revenues (down from 11.1% seen in Q4 2017).  Meanwhile, capex spend – a business expense used by airlines for expansion and new investment deals – remains generally unchanged at just above 14% of revenues.

Regionally, performance remains subdued in terms of free cashflow, with airlines based in Europe showing the poorest performance (-10.5%), followed by carriers in Asia-Pacific (-6.6%)

In contrast to the RPK performance, industry-wide freight tonne kilometres (FTKs) began the new year on a much softer note, currently 1.8% lower than their level of January 2018 and the slowest annual rate of growth in around three years. In seasonally-adjusted terms, seven of the past 12 months have recorded a fall in month-on-month FTK growth

Capacity has been outpacing freight demand

freight tonne kilometres (AFTKs) rose by a more modest 4% year-on-year in January but nonetheless much faster that the corresponding annual demand growth rate (-1.8%).

Load factor having peaked in the middle of 2017 in seasonally adjusted terms, buoyed by the global inventory restocking cycle, the load factor continues to trend lower and is currently back at the levels last seen in late-2016. In annual terms, the freight load factor fell by 2.7 percentage points in January compared to the same month a year ago.