Operating margin reached 6.2% for the quarter, and reached 5.1% for the full year, slightly above the upper bound of the guidance provided by the Company and 1.0% above the operating margin reached during full year 2014. LATAM’s improved results were mainly driven by a significant reduction in operating costs due to lower fuel prices, as well as by the Company’s ongoing cost savings initiatives and the positive effect of local currency devaluations on our costs. 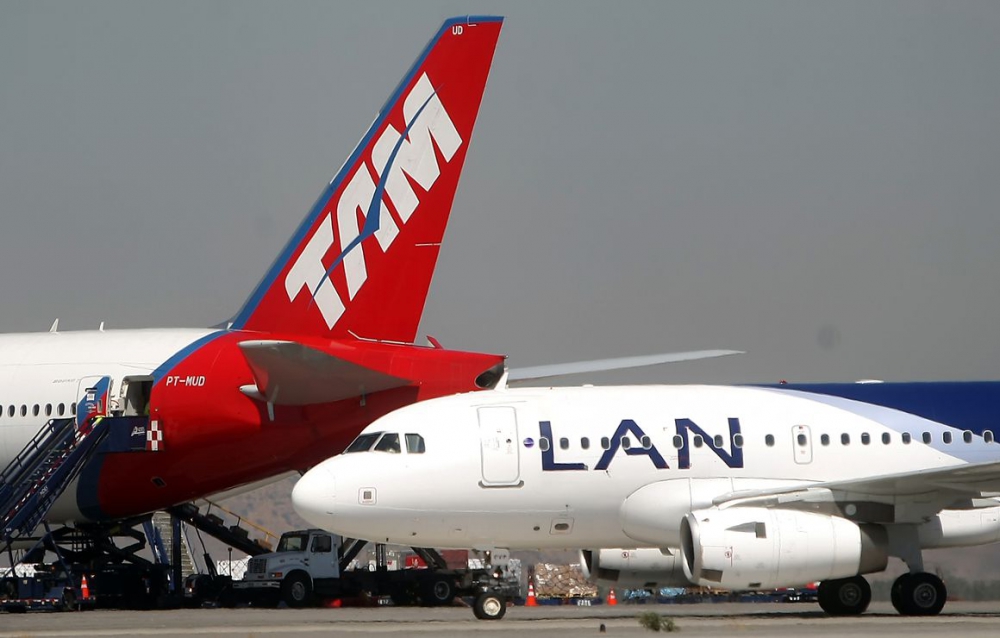 Enrique Cueto, CEO of Latam Airlines stated : “Despite the slowdown in growth in the region and the depreciation of all local currencies, LATAM was able to improve our operating result by one percentage point compared to 2014, as a result of our focus on cost discipline and network enhancement.”

The Company’s ongoing cost savings initiatives launched in 2014 have resulted in efficiency gains during the quarter and throughout 2015. During the year, LATAM achieved total cost reductions of approximately US$325 million, above our initial estimates. In addition to these efficiencies, operating costs have also benefited from the devaluations of local currencies and, together, have resulted in an 11.5% decline in our cost per ASK-equivalent (excluding fuel) for 2015.