Lufthansa Cargo is adding countless new destinations when the summer schedule begins on 27 March. A weekly freighter service to Moscow is one new addition to the schedule. An MD-11F has already been flying every Monday since March from Frankfurt to Domodedovo Airport, before connecting the Russian capital with Ashgabat and Baku.

Lufthansa’s cargo arm will also fly an MD-11F to Doha every Friday. Furthermore, there will now be a direct flight from Frankfurt to Seattle, which will be served every Friday as well with an AeroLogic Boeing 777F. The jet will then fly on to Los Angeles before returning to Frankfurt. 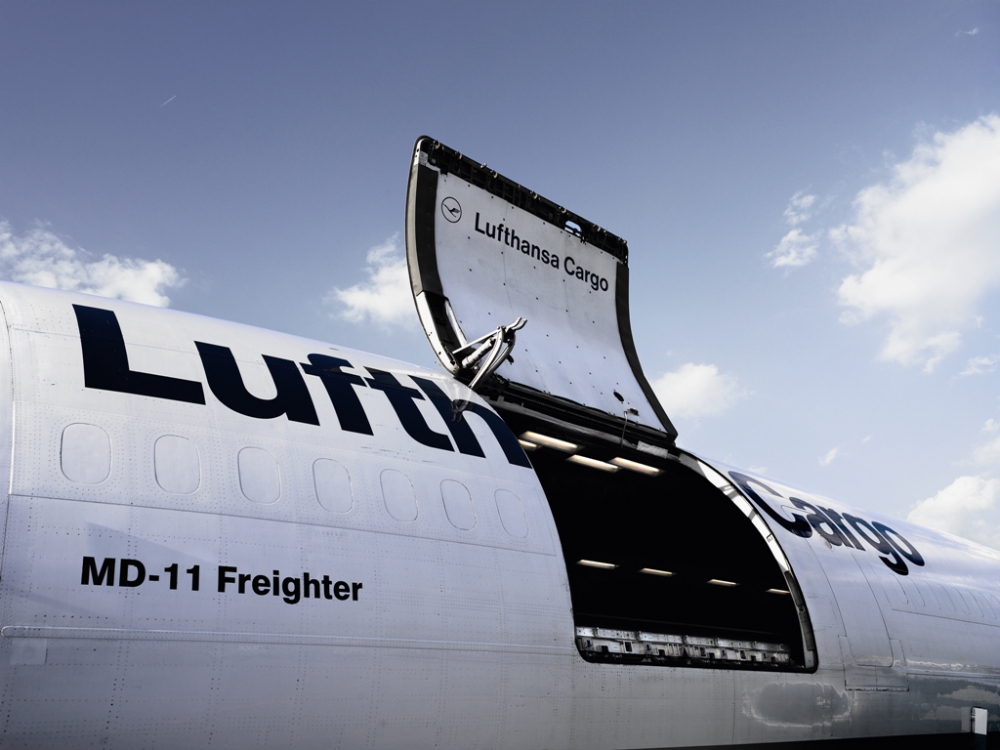 Lufthansa Cargo will bring in a larger aircraft for future freighter flights from Frankfurt to Tokyo and Seoul (six times a week) and Beijing (four times a week). A Boeing 777F will operate on these rotations from the end of March.

Lufthansa Cargo will link Frankfurt and Hong Kong daily in the future: in addition to the Saturday connection with an AeroLogic Boeing 777F, Lufthansa’s cargo arm will also fly an MD-11F to the south coast of China six times a week, instead of four. The frequency to Ho Chi Minh City doubles from one to two weekly services.

However, countless new destinations will also be available via the belly fleet. For example, Lufthansa has been flying an Airbus A340 to Panama City five times a week since 2 March and will serve San José, California from July.

With immediate effect, the cargo capacities of the Eurowings long-haul fleet will only be available for booking via Lufthansa Cargo. An Airbus A330 already serves Varadero, Punta Cana and Puerto Plata from Cologne. Phuket and BangkoOKk will be added from the end of March, along with Cancun and Mauritius from May, Boston from June and Miami from September. Frequencies to Shanghai will also increase, with Austrian Airlines serving the Chinese metropolis from Vienna five times a week initially from April and then daily with a Boeing 777 from May.