Donald Trump’s decision to extend a deadline on additional tariffs on Chinese goods provides Xi Jinping with some temporary relief as he struggles to arrest an economic slowdown.

Trump announced the extension of the trade truce between the two nations on Sunday, tweeting that if they made further headway in negotiations, he planned to meet Xi at the Mar-a-Lago resort in Florida to end the dispute.

The longer truce may provide China’s economy with a confidence boost just as tentative signs emerge that targeted stimulus measures are helping steady the economy’s deceleration. If China bows to U.S. pressure and further opens up the economy, that could also help make the world’s second-largest economy more productive, further boosting growth.

“China’s policymakers have gained some breathing room,” said Eswar Prasad, a former China expert at the International Monetary Fund who is now at Cornell University. “This could prove to be fleeting unless they frontally address overarching concerns about financial risks and lack of reform momentum.” 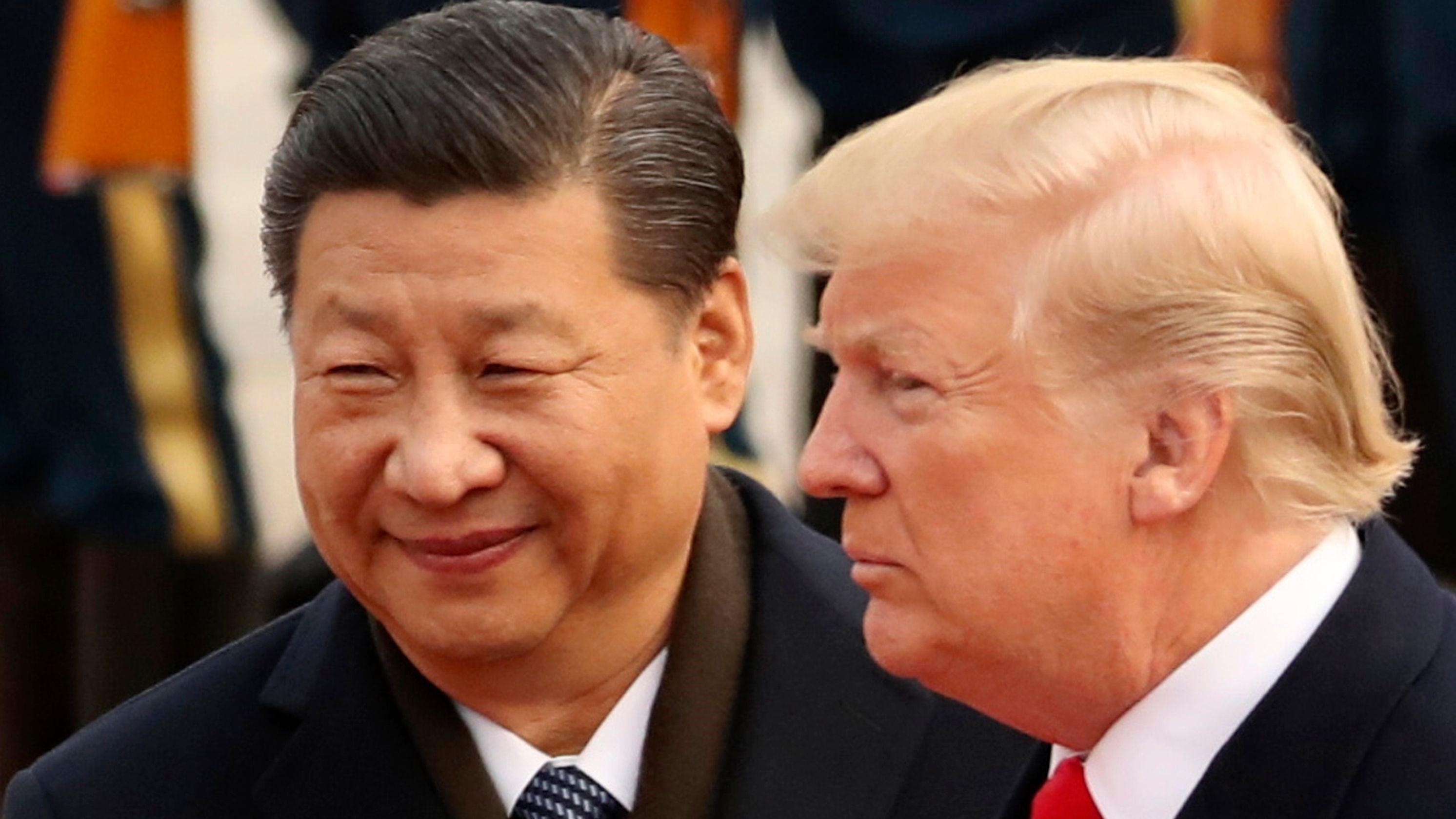 “circuit breaker” to halt the economy’s slide, China International Capital Corp. chief economist Liang Hong wrote in a Feb. 24 note. Economists surveyed by Bloomberg see growth slowing to 6.2 percent in the second quarter and remaining at that pace for the rest of the year. 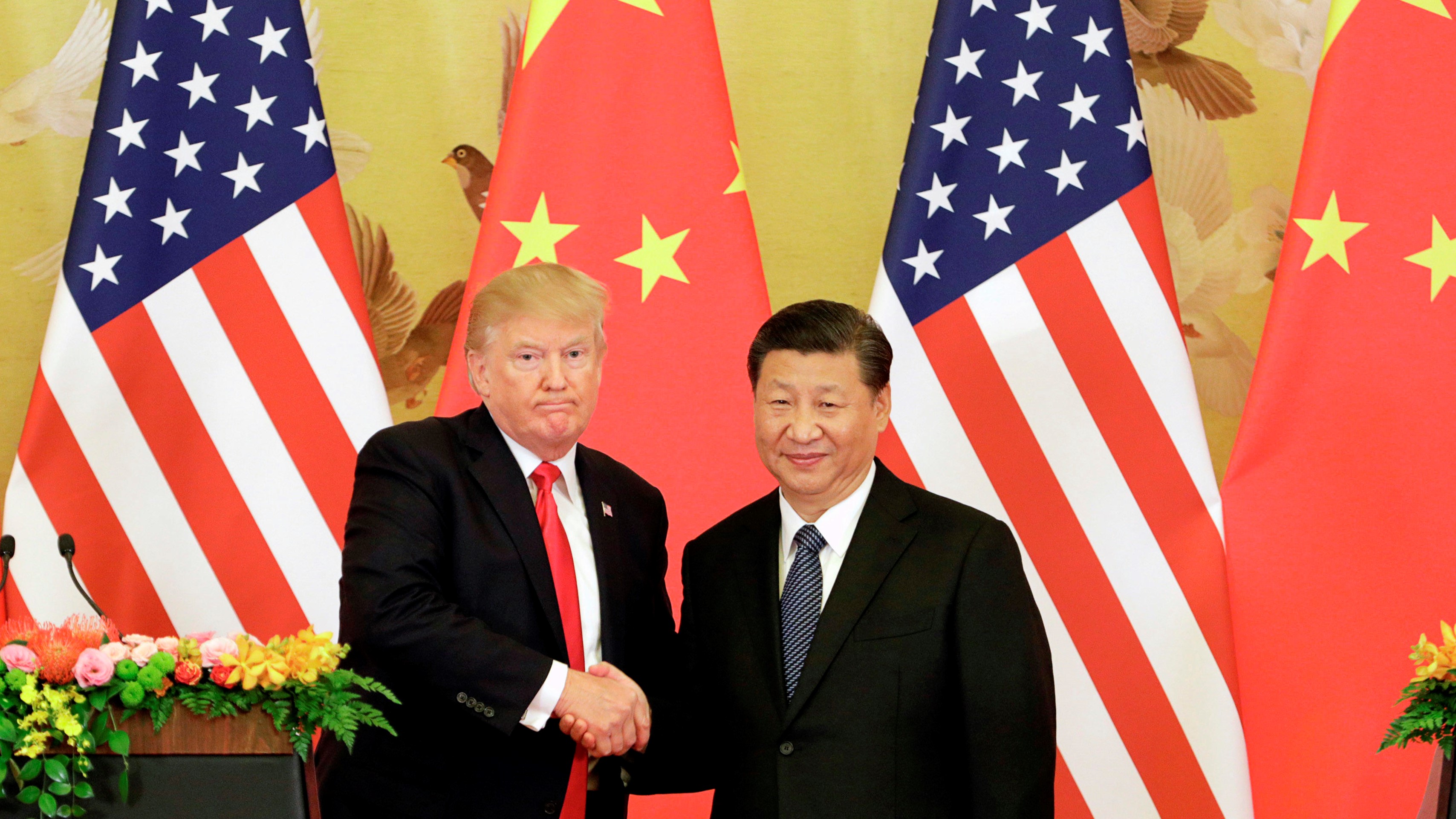 Any upturn in activity is likely to be won at the cost of more leverage, with evidence mounting that debt is again growing. That’s a change after a nearly two-year anti-debt drive that sank stocks, restrained economic growth, triggered record bond defaults, and pummelled the nation’s shadow-banking industry.

The breathing space from an extended truce could reduce the pressure on policy makers to stimulate the economy, a need that’s triggered the turnaround on leverage.

Should a broader agreement be reached to roll back existing tariffs, Xi may be able to focus again on his signature deleveraging drive.

Trump’s discussion is a key test for Chinese future growth

A key test for China’s future growth trajectory becomes what happens after the threat of tariffs is removed—whether Xi keeps any vows to open up to foreign companies, and on implementing measures including financial sector reforms, intellectual property protections and market access.

“This is clearly not the end of the negotiations, let alone the underlying tension between the two countries,” said Louis Kuijs, chief Asia economist at Oxford Economics in Hong Kong. “Underlying tensions on technology, China’s industrial policy and, more broadly, its rise, will not subside any time soon.”