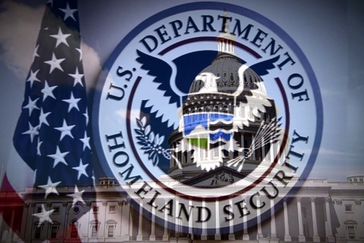 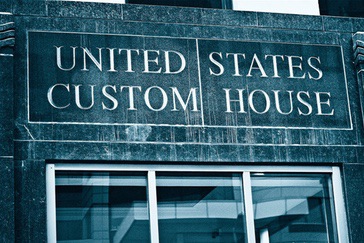 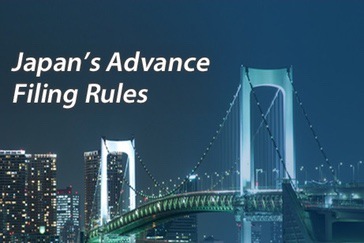 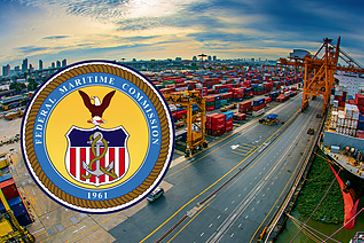 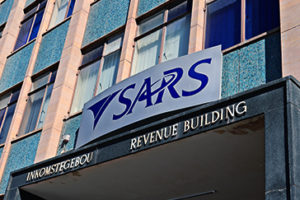 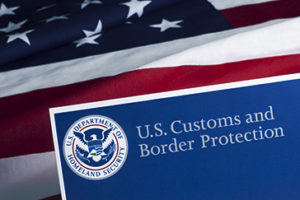 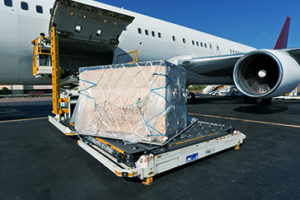 This added value is considered one of the corner stones of the Atlas Logistic Network since there are only a limited number of forwarding networks who have the facility of their own house bills of lading.

The reasons are simple and easy. Most of our competitor networks do not have the basic ability, the professional competence and the financial resources to start up this important feature for their members.

As a consequence NVOCCs must submit a cargo declaration to CBP 24 hours before cargo is loaded onto vessels calling the United States. The Atlas Logistics Network is offering facilities to assist you with AMS filings.

eManifest is modernizing and improving cross-border commercial processes. When fully implemented, eManifest will require all carriers, freight forwarders and importers to send advance commercial information about their shipments electronically to the Canada Border Services Agency (CBSA).

The collection and risk assessment of pre-arrival data will improve the CBSA’s ability to detect high-risk shipments before they arrive at the border. At the same time, low-risk, legitimate trade will be able to cross the border more efficiently.

eManifest makes Canada’s border processes more secure and compatible with North American and international standards, which is important for the business community and for Canada as a whole.

On January 26, 2009 the new rule “Importer Security Filing” and additional carrier requirement became effective for all shipments entering through

American based ports. Though the services of the Atlas Logistic Network you can assist your ISF filings through our IT systems.

The Atlas Logistic Network is offering their members the facility to file their individual tariffs without the master carriers at a lower costing. We assist by simplifying the process and contract publishing of our Atlas members.

In South Africa, the local government has implied the South African Revenue Service (SARS). Through its compulsory eFiling, the organization wants to collect all revenues due, guarantee optimal conformity with tax and customs legislation, and offer a customs and excise service that will encourage legitimate trade as well as protect the economy and society. The Atlas Logistic Network offers its members IT facilities that simplify this SARS filing.

Automated Commercial Environment (ACE) is U.S. Customs and Border Protection’s electronic manifest program, which was implemented in 2007 and imposes carriers to submit an ACE Manifest at least one hour before arrival at the border. This ACE filing is facilitated through our IT programs.

Similarly to ACE, the Air Cargo Advance Screening (ACAS) Program, which was launched on June 12, 2018, requires the filing of advanced air cargo information on shipments arriving in the United States from a foreign location. Atlas members have access to IT programs that help them with this ACAS filing.

We were looking for a solid agents’ network to provide us all in one. Atlas not only has gifted us with all we needed but it also came with a family environment. I am honoured to see the improvement of this network and its services and tools throughout the years.